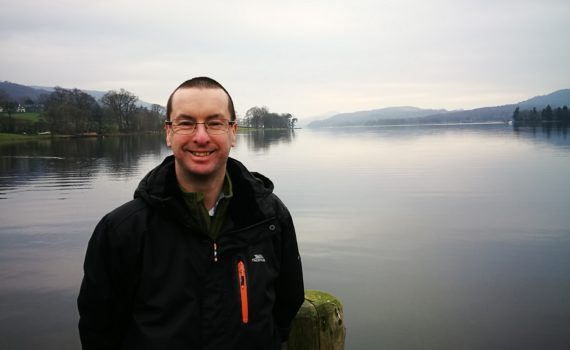 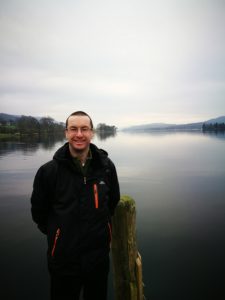 Hi and welcome to my blog again.

This time around I thought I would do something slightly different than the other blogs.

I get many people who seem to ask me the same question and it always is along the same lines when they hear I’m a hypnotherapist “How did you get into that then?”

In this blog I’m attaching a video answering all of those questions.

I made the video a while ago but didn’t really do anything with it.

So here it is, just be aware there is a bit promoting some courses on it but that not to near the end. I did the video for something else and never used it that why it’s on there. 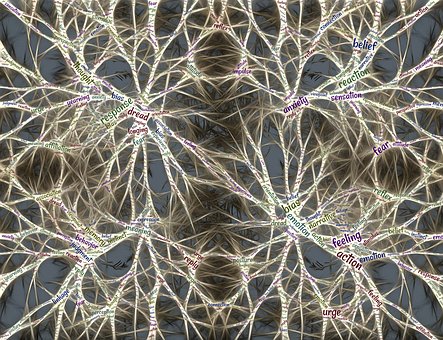 This is big subject of which we haven’t really tapped into its full potential. We know that it comes from the Limbic System part of the brain which has been shown to activate on MRI scans in this area.

So what is it and what does it do?

I look at it as the programming for the body and mind which is there to protect us. It is far more powerful than the conscious part of the mind. Within the unconscious mind there are parts that do particular jobs and tasks than run the programs in our mind and bodies. As a hypnotherapist is my job to work with this part of the mind to help you the client to overcome or change the programs that you maybe running that are not working for you. Imagine the brain as big computer that will only work as well as the programs we put into it. Sometimes we program the wrong programs into our mind and the conscious then unconscious mind takes on this new behaviour.

I always use this example to people who ask about how big is the unconscious, if you were to see on a neurological perspective it doesn’t look that big compared to rest of the brain. If you put your fists together next to each other like a boxer that is about the average size of a brain.

Research is still on going into this but we know for sure is that it plays a massive part in our lives every micro second of the day of our life.

Here is a bit of information on the Limbic System of the brain.

The Limbic System sometimes called the “emotional brain” or “Old Mammalian Brain” is the next part of the brain to have evolved in the more primitive mammals about 150 million years ago. This is where our emotions reside, where memory begins and where these two functions combine together to mark behaviors with positive or negative feelings. It’s where mostly unconscious value judgments are made. Information going through the Limbic System are filed under “agreeable or disagreeable”. It also plays a role in salience (what grabs your attention), spontaneity and creativity. Located in the Limbic System are:

Its name is Latin for almond which relates to its shape. It helps in storing and classifying emotionally charged memories. It plays a large role in producing our emotions, especially fear. It’s been found to trigger responses to strong emotion such as sweaty palms, freezing, increased heart-beat/respiration and stress hormone release.

This guy is all about memory and a little about learning. It’s primary role is in memory formation, classifying information, long-term memory. Like the RAM in your computer it processes and stores new and temporary memory for long term storage. It’s also involved in interpreting incoming nerve signals and spatial relationships.

It should be called the Hypothalamus because it does so much. It’s linked closely with the pituitary gland to control many of the body’s functions. It monitors and controls your circadian rhythms (your daily sleep/wake cycle), homeostasis (making sure your body is running smoothly), appetite, thirst, other bodily urges and also plays a role in emotions, autonomic functions and motor functions.

The Thalamus is THE relay station in the brain. Most of the sensory signals, auditory (sound), Visual, Somatosensory (from your skin and internal organs), go through this organ on their way to other parts of the brain for processing. It also plays a function in motor control.

I hope you enjoyed my blog and thanks for reading them !