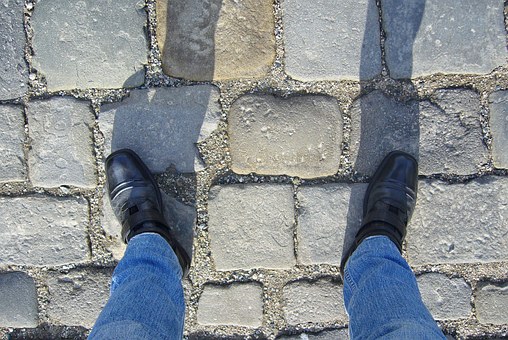 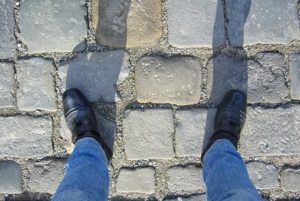 Ken had some pain in his limb and wanted to try hypnotherapy.

I then bought Ken out of trance, he said he felt wonderfully relax and that he know the limb somehow felt different.