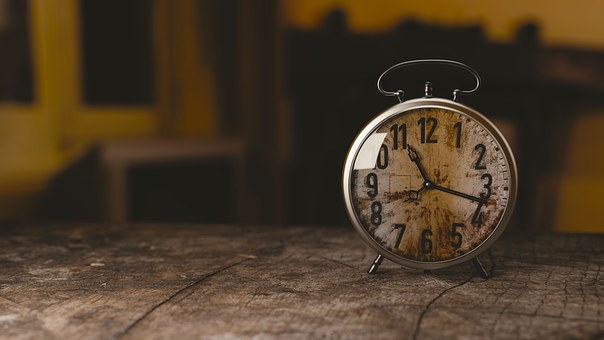 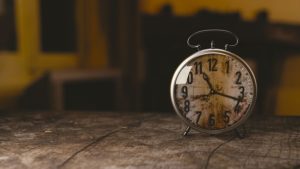 This is a subject that gets a lot of bad press and for the right reasons, I’m not saying people shouldn’t have the right to smoke if they want too but I honestly believe smokers are deaf to the truth the damage they are doing to themselves and this from me who is an ex-smoker and someone who has seen the sad end results of smoking.

So let’s look at the facts to help you Stop Smoking.

What are in cigarettes?

As a Hypnotherapist I see a lot of people wanting to Stop smoking and give up and it is part of my core business; I do 1 session usually lasting around 90 minutes to 2 hours.

Let me tell you a true story of an ex client I will call X.

X came to see me to help them stop smoking which I did in the one session. It was during this session X told me about some health problems he had though smoking and this was the reason for wanting to stop. A month after the session and still not smoking X got the results from tests he had had to have at a local hospital. X was told he had terminal cancer and only had a few months to live with NO chance of recovery. It was too little too late!!!

X told me that if they could turn back the clock they would have never tried that first cigarette. X who was not just a client but a friend which made it even harder to take the news as I also knew members of his family. I saw X over the next few months as he slowly deteriorated and couldn’t breathe without the aid of an oxygen mask. He sadly passed away and to this day it’s a great loss, I only wish X had got help 10 – 15 years earlier and maybe he would still be around today.

Smoking WAS the major cause of his cancer and their untimely passing. The truth is that smoking does not just affect the person smoking but also the family. Passive smoking is also not good for health, do you make your family smoke your cigarettes with you as well, maybe in the car with the kids in the back. Have you asked people if they want your smoke in their lungs?  If the worse happens like it did to X then it the family that has to pick up the pieces.

Think about it, how would you feel if you put your family though all that pain?

If you have said to yourself “I want to stop smoking” then you have come to the right place.

I hope that this will cause you to rethink if you do smoke and think about what your health will be like in 10 years’ time. If you want to give up and are serious about changing your life for the better please book an appointment and let’s work together to get you a happy, brighter and healthy future for you and your family.