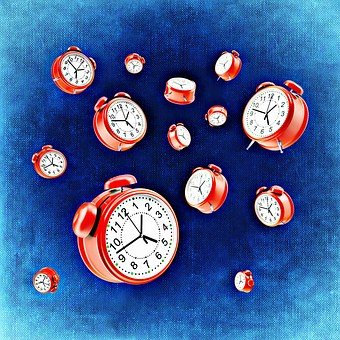 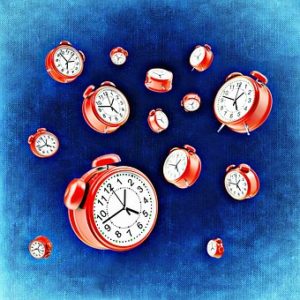 I wasn’t really sure about the approach to this kind of therapy as it is something I’ve never done before. I’d seen Nick working using this method online and I just didn’t get what was going on. I knew Nick was a world-class therapist so something was going on but what?

Having found the venue in Swindon I found out that most of the attendees were doing the PCW workshop as part of their ongoing  NLP Master Practitioner course and a few like me were there to just learn about PCW. I was made to feel very much welcome by the host of the training Tony Nutley from UK College of Personal Development.

While sat listening to Nick he started the learning process in a very humoured manner explaining everything in an easy to understand way, no big unnecessary words (phew). I instantly liked the PCW approach and Nick’s relaxed yet informative manner. It was a lot of fun right from the off. Nick did the first live one to one demo session of around 25 minutes. The demo was with a real issue that Nick knew nothing about beforehand. I sat, watched and listened.

Nick then started to breakdown the session using the 27 PCW stances and explaining what and why he used one or another. I was surprised just how many times he changed stances with ease and no effort, it just seem to flow in a very natural and easy way. It was more like a chat with a mate than therapy, or that is the perception. Once the subtleties are exposed I began to see what a very simple but fantastic way of working this is.  I thought “Now this is something I can use”.

What I also found interesting is that it was put into the NLP training as it really does grind some NLPers up the wrong way. It doesn’t fit into their way of working at first.  I decided before hand to go in and learn with an open mind, I wasn’t even thinking about NLP.  The demo subjects struggled against the approach a bit, and some even said it made them feel a little angry. It wasn’t the therapy making them angry but their own fame of working and being totally taken out of it to the point of confusion. This was just simply brilliant work by Nick. He knew exactly what and why he was doing it even if the demo subjects didn’t. I love the fact the host asked Nick to come and do the PCW training on a NLP course, talk about throwing in a proverbial spanner in the works. Great move Tony!

I am pleased to report the demos were explained and people started, like me, to really understand to inner working to the PCW approach. Nick did four live demo’s throughout the day and each one I was captivated by Nicks work and the subject reactions and feedback. At times it was tear rolling funny, even more if the subject was trying to worm out of things a bit, Nick wanted to elicit more information and was also testing for hesitation from the client. Nick also used Ericksonian language to great effect.

When Nick adopts a different stance in the sessions it moves the client’s “Perceptual Position” which then caused the subject to react in a different way with every change in stance. Nick also used a lot of “Time Framing” work to great effect, and confusing the subject. This takes them out their frame of thought. All of these things were going on; their heads were spinning at the end of the 25 minutes. They look confused, unsure, tired and it was left like that. It was funny to watch and humour was used to great effect.

People think because it is “Provocative” then it must aggressive but this far from the truth, it is all done in friendly banter and with a twinkle in the eye. It does provoke change but in a very nice if what confusing (for the subject) way. All 4 subjects reported a change in the way the problem or ex problem was now perceived the next day in the follow-up sessions. It got the desired result for the subject. I think that is the important bit; it doesn’t really matter to subject how it happened. That is what client comes for in therapy, a good result.

This is the start of an excited journey using and exploring this PCW work with my clients to help them even more. I’m still unpacked the information from the weekend and will let you know how I’m getting on with it. I still have 2 DVD’s to study yet, so more work is going to begin. I know that my learning is just starting with this way of working but i’ve got a good feeling that this really will be a big part of any therapy I do from now on.

I know that this training will make me a better therapist, and the fact that I had solid foundation with all of my training from the beginning has also without doubt helped me get where I am today.

A big thank you to Nick Kemp for a truly wonderful weekend of learning and Tony Nutly for being a great host and all round nice guy.

Thanks for taking the time to read my blog